Mycologists estimate approximately 1.5 million species of fungi exist supporting the health and balance of ecosystems across the planet. Only about 60,000 species have been described and of those, only a few have been studied in detail to discover the many healing benefits of fungi for humans and the planet. Wikipedia defines Mycology as “the branch of biology concerned with the study of fungi, including their genetic and biochemical properties, their taxonomy and their use to humans as a source for tinder, traditional medicine, food, and entheogens, as well as their dangers, such as toxicity or infection. There is extensive research and development going on in the field of Mycology including the use of fungi to detoxify environmental pollutants and disasters and the use of psilocybin to treat and even cure severe mental health conditions. Mushroom spores and mycelial networks will play a greater and greater role in improving the health and well-being of ourselves and our planet as we explore and harness the healing and restorative powers of Fungi. Blue Stem Fungi provides resources and supplies to explore the fascinating world of mushrooms and the many important benefits provided by the Fungi Kingdom.

Explore and learn about the world of mycology from Doctor Fungus. 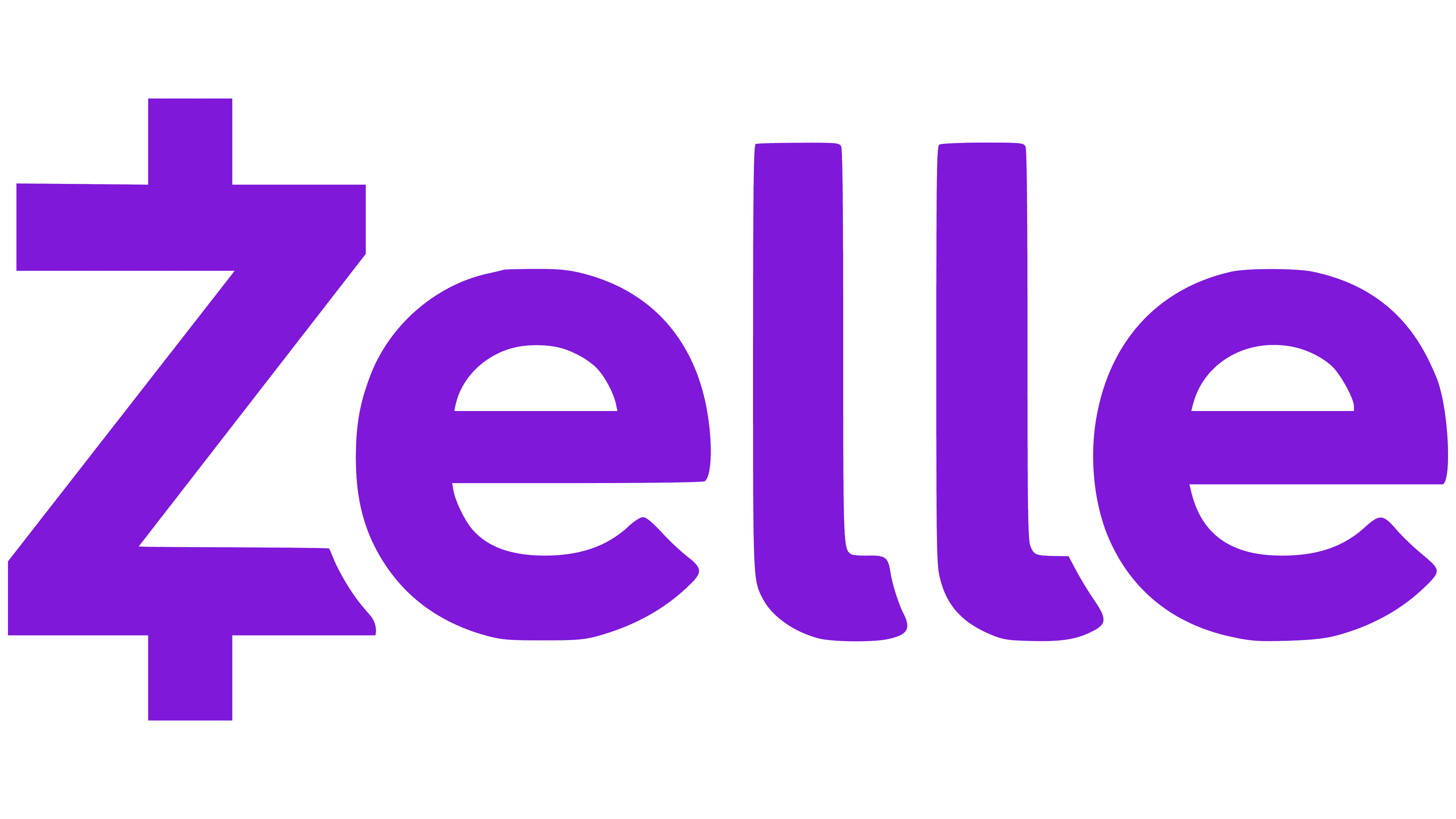